The Nilotes or Nilotic people are indigenous to the Nile Valley.

They have 25 subgroups and speak over 70 different languages that’s included in the Nilotic languages.

They are the tallest, thinnest, darkest, group of people in Africa. The movie Avatar was based off of the Nilotes people.

The Nilotes include all descendants of the original Nilo-Saharan speakers. Among these are the Luo, Sara, Maasai, Kalenjin, Dinka, Nuer, Shilluk, Ateker, and the Maa-speaking peoples, each of which is a cluster of several ethnic groups. 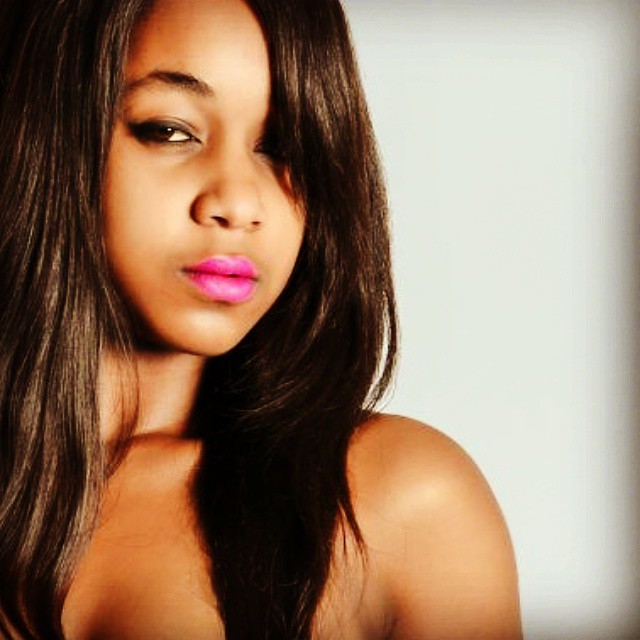